The Forsaken expansion added titles or seals to the Destiny 2. Titles are special text that is visible next to a guardian’s name while playing the game. These are tied to players completing a certain number of Triumphs, making titles a sign of completion and mastery over specific activities in Destiny 2. The Harbringer Title Destiny 2 is tied to the Moon and various activities involving the moon.

Our Sherpas can lend a helping hand, taking your account to the next level by boosting your progress towards the Harbringer Title.  Don’t spend all day farming for Seals, let our Sherpas complete the seals for you securely and efficiently.

The Pit of Heresy dungeon introduced two Triumphs and two Emblems for the collections and the Harbinger Seal. By selecting the Solo, Flawless dungeon completion you can acquire ALL rewards below in one run!

Looking for the Triumphs Eternal Heretic and Usurper? Check out our Pit of Heresey service to complete those two, click here or the image below 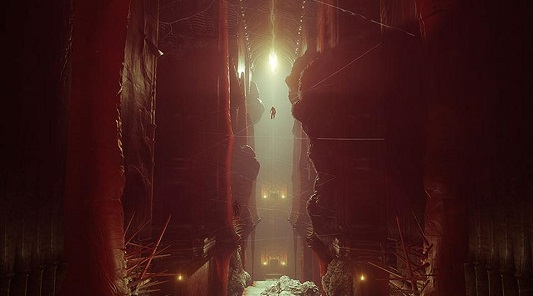 Looking for the Deathbringer? Or the Xenophage? Check out those services down below!

Get Militia’s Birthright (Adept) and Farm Duality Dungeon for the Last Time this Season!