Thorn has made its triumphant return to Destiny 2! Thorn is now acquired via the Independent Study Quest. Thorn deals kinetic damage and is equipped in the kinetic slot. The Quest can take a good bit of time to complete, one of the steps involves defeating Guardians in the Crucible with void energy or hand cannons a nod to the previous Quest requirements from Destiny 1. Let our Sherpas lend a helping hand, we’ll unlock Thorn for you so you can jump straight into the action. Please select the Quest steps you would like our Sherpas to complete.

Gather 50 Plasteel Plating by completing bounties on Titan, by defeating Titans in the Crucible or by completing encounters at the Blind Well.

Gather 50 Sapphire Wire by completing bounties on Mars, defeating Hunters in the Crucible or by completing Escalation Protocol waves.

– The Chasm Of Screams 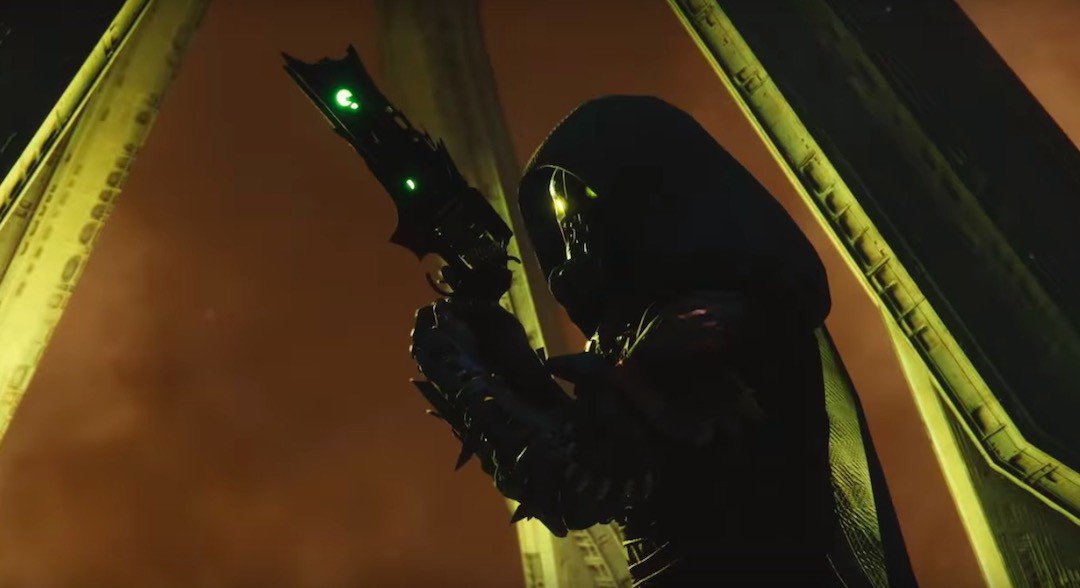 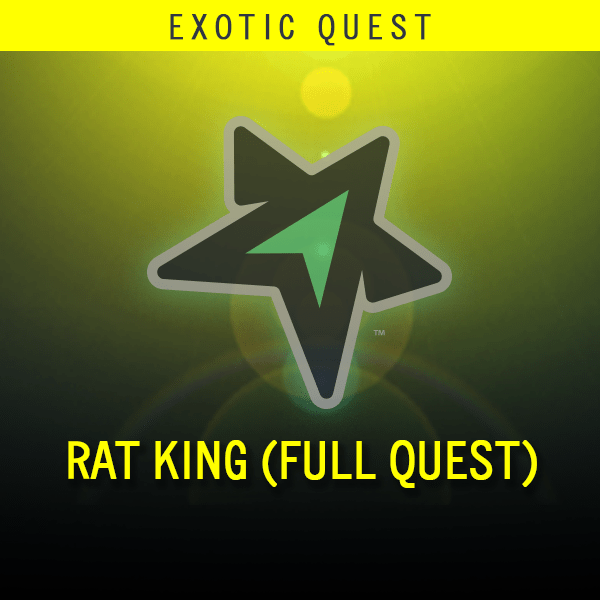 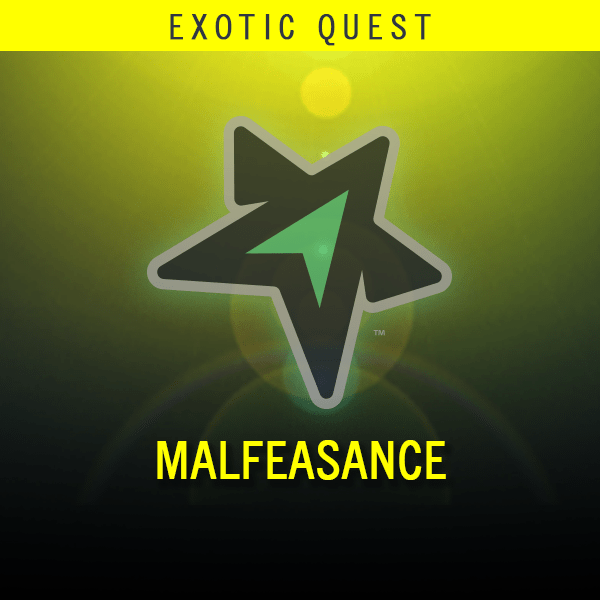 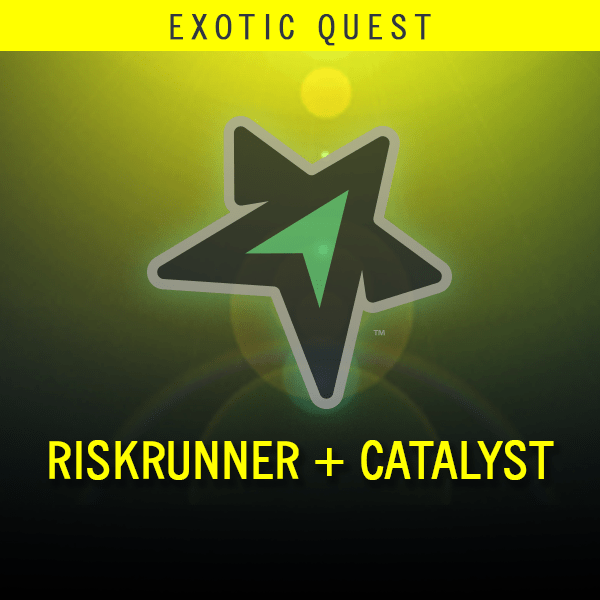