Seek the guidance of one who dabbles in the arcane to learn more. This unknown artifact seethes with an odd, familiar sickness.

Purge the artifact of its sickness.

The artifact is now cleansed. But what is its purpose?

Want to see what this artifact can do? Feed it Light by defeating Guardians in the Crucible. Being defeated will impede progress.

The artifact is calling to something dark. Uncover a dark ritual on Titan and stop the twisted ceremony.

You found a Guardian’s helmet penetrated by a unique bullet.

The Hive weapon master is creating new Weapons of Sorrow. You need to stop it. Gather powerful objects to sully your Light and complete the ritual.

You have all you need to track the Hive weapon master.

Enkaar, the Hive weapon master, is hiding in Hellrise Canyon in the Tangled Shore. Hunt him down!

You defeated the Hive weapon master thanks to a mysterious gift, the Last Word. What would the Drifter say about that? 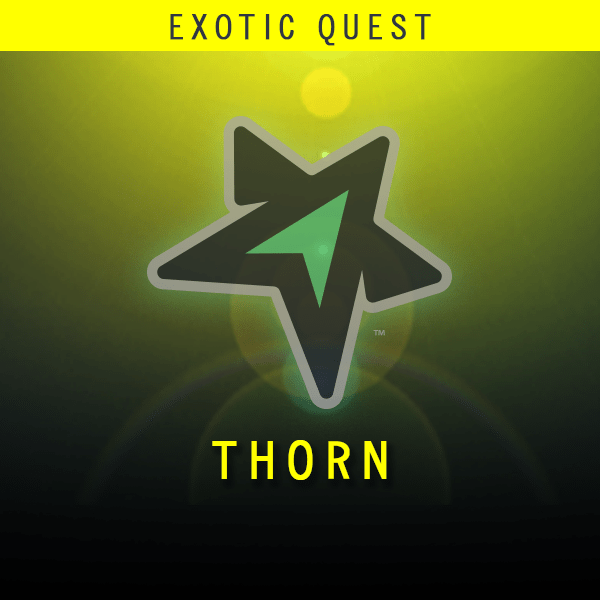 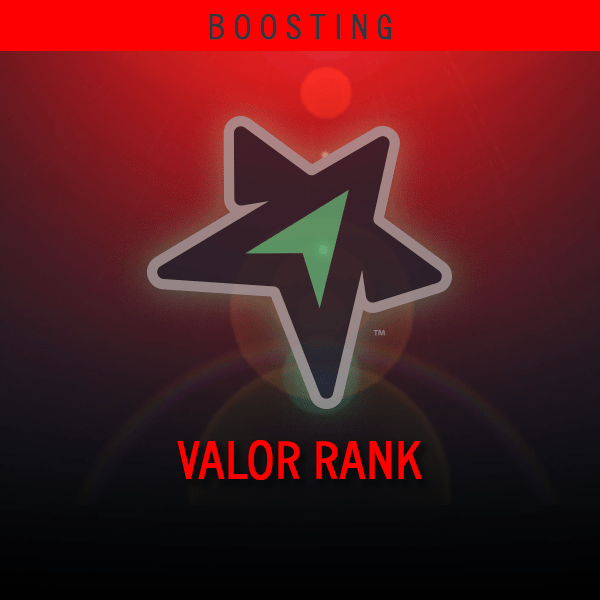 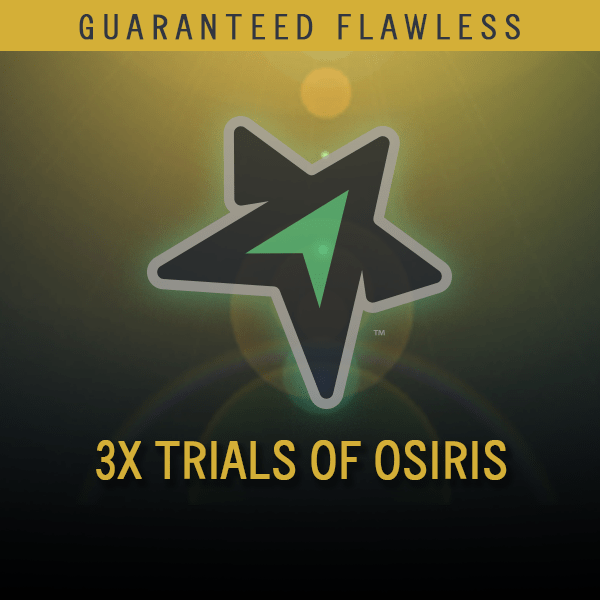 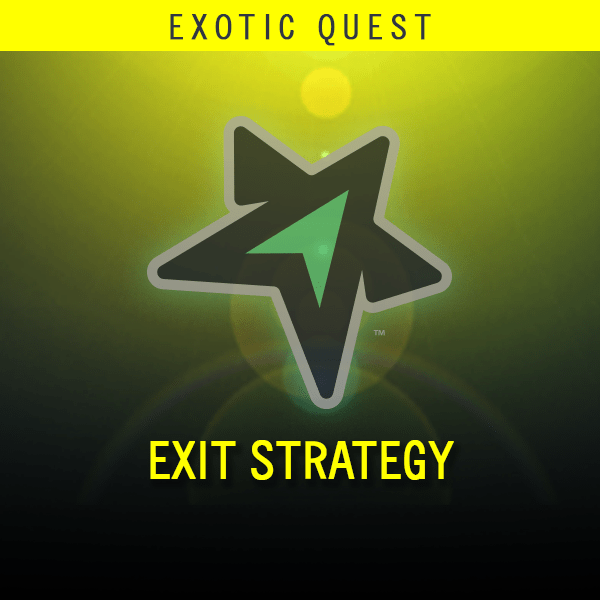