Leviathan, Eater of Worlds is a Raid Lair in Curse of Osiris. Guardians will return to The Leviathan, the ship of Emperor Calus and site of the Leviathan Raid, but instead of exploring the ship’s palace, they will venture deep inside the vessel itself to battle a new threat. The Guardians will attempt to defeat Argos, the Planetary Core. 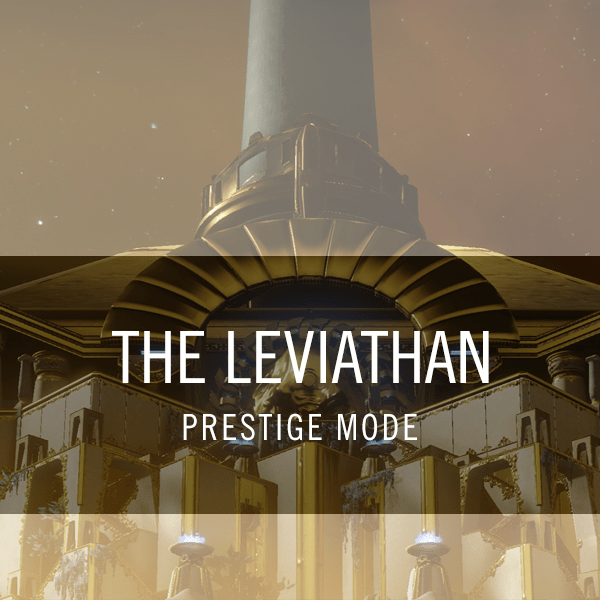 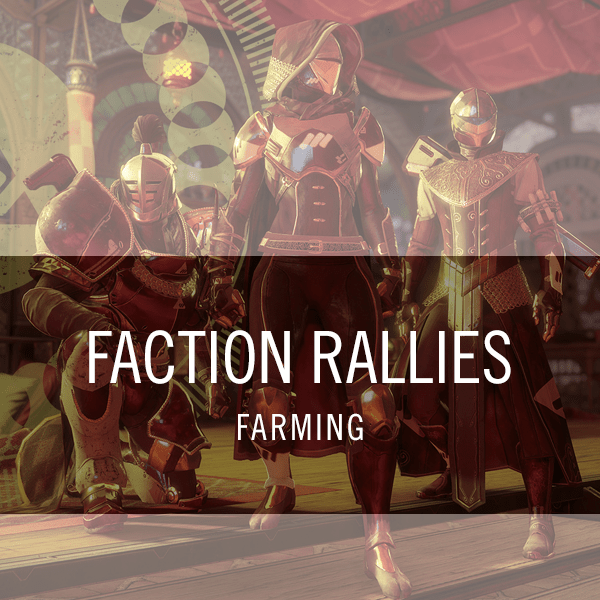 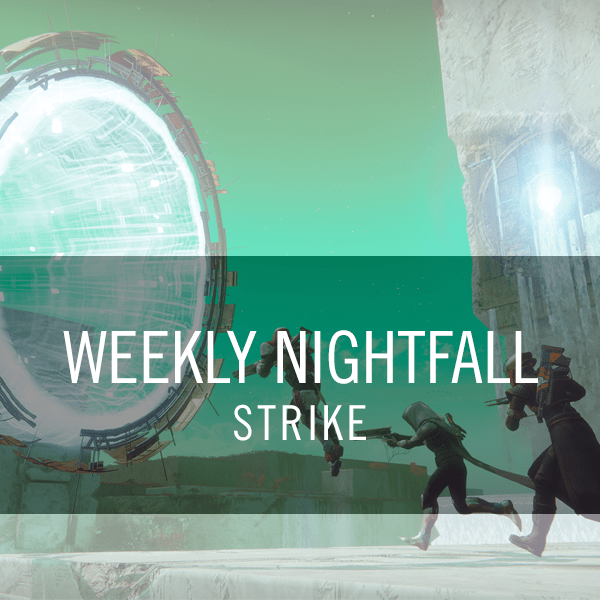 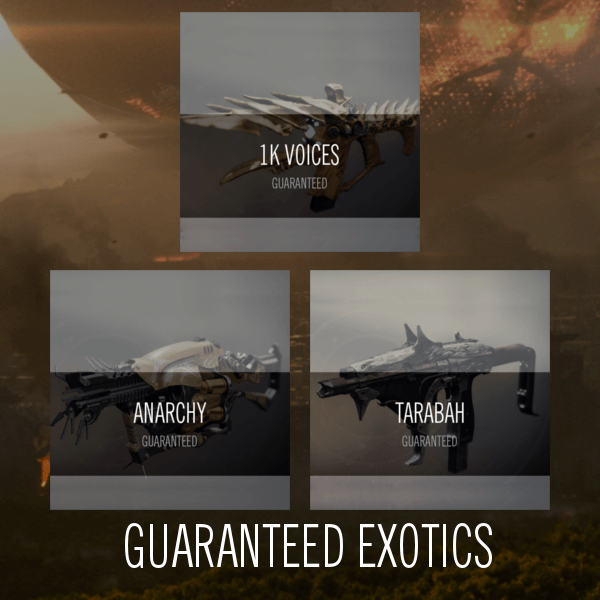 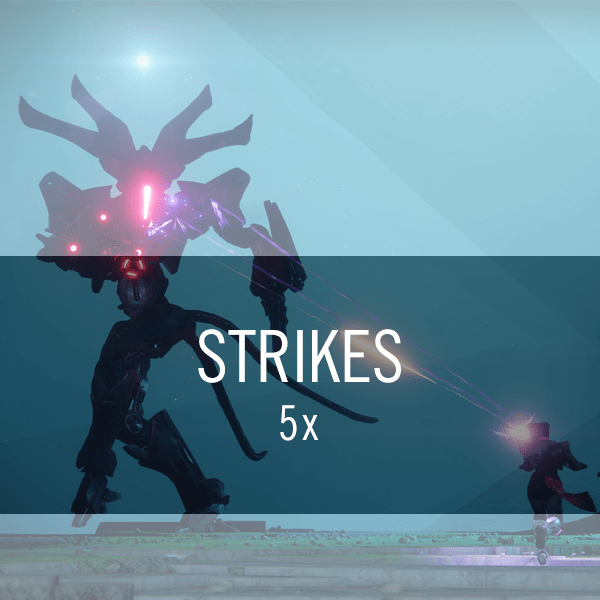 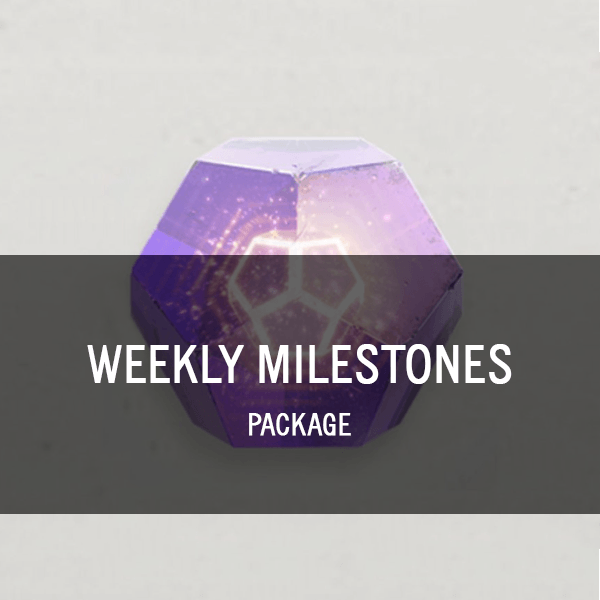 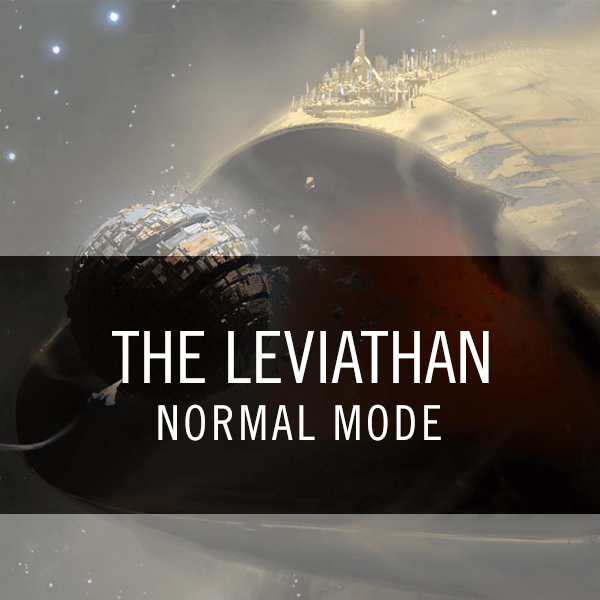 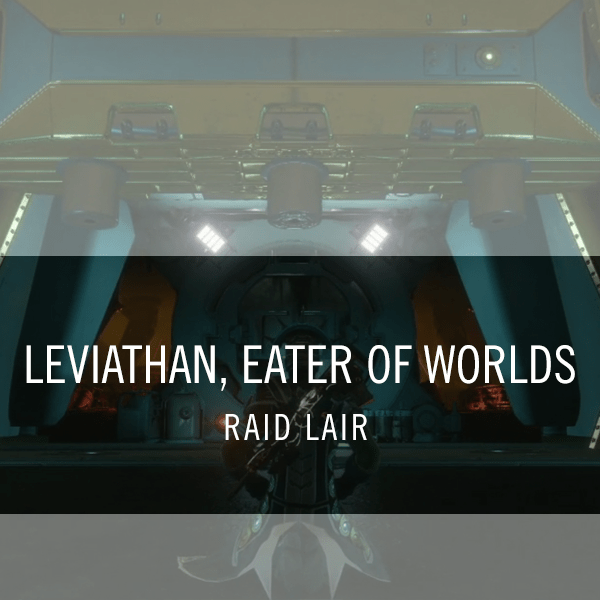